IANUS is a family of three products for home, who take their name from the ancient Roman god of beginnings and of gates and doors: he was depicted having two faces, one looking to the past and the other one to the future. Here is revealed the main feature of these objects: they are opened and inspected, changing its shape, by sliding the inside part, made of birch plywood, while the outside is in black MDF wood. 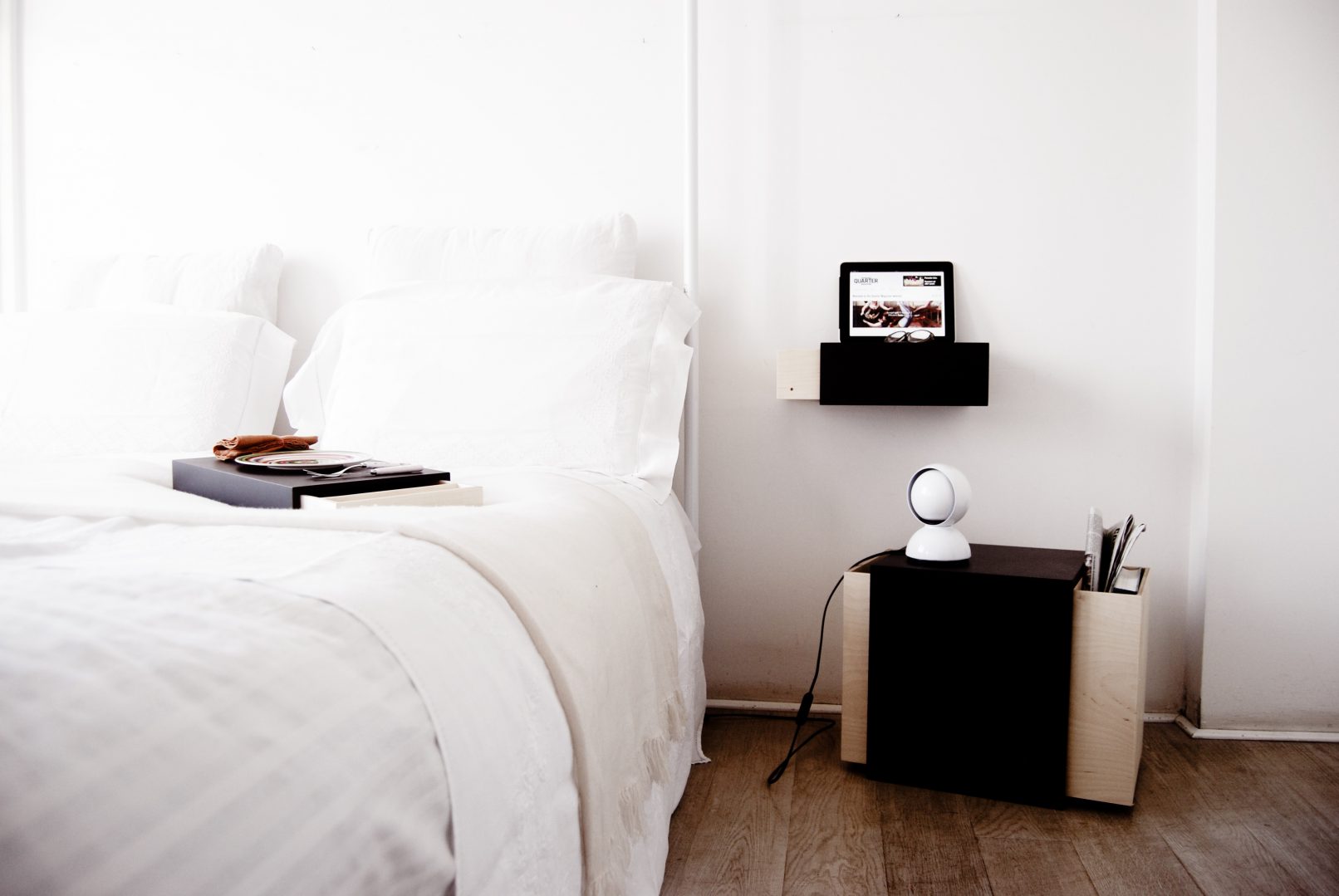 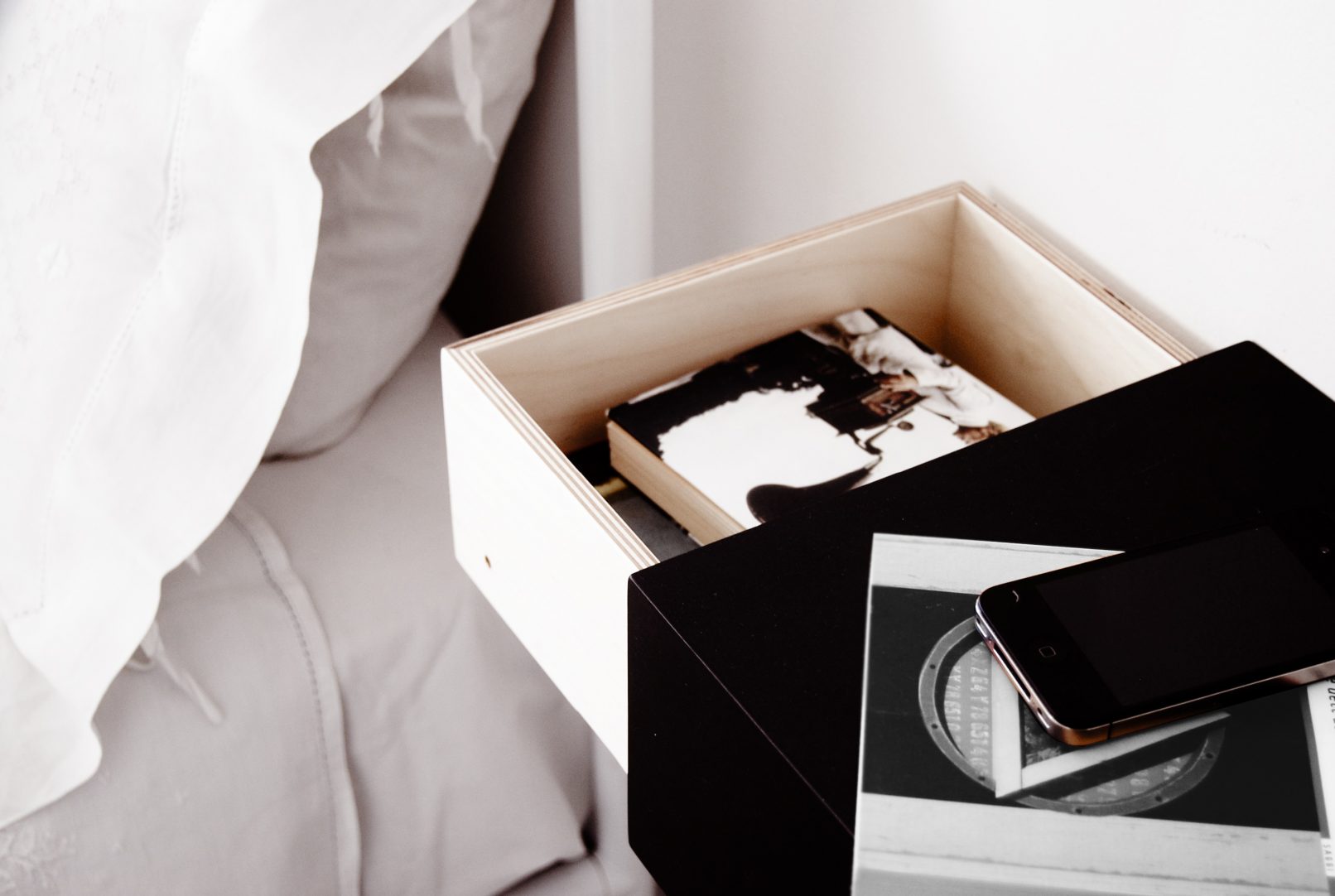 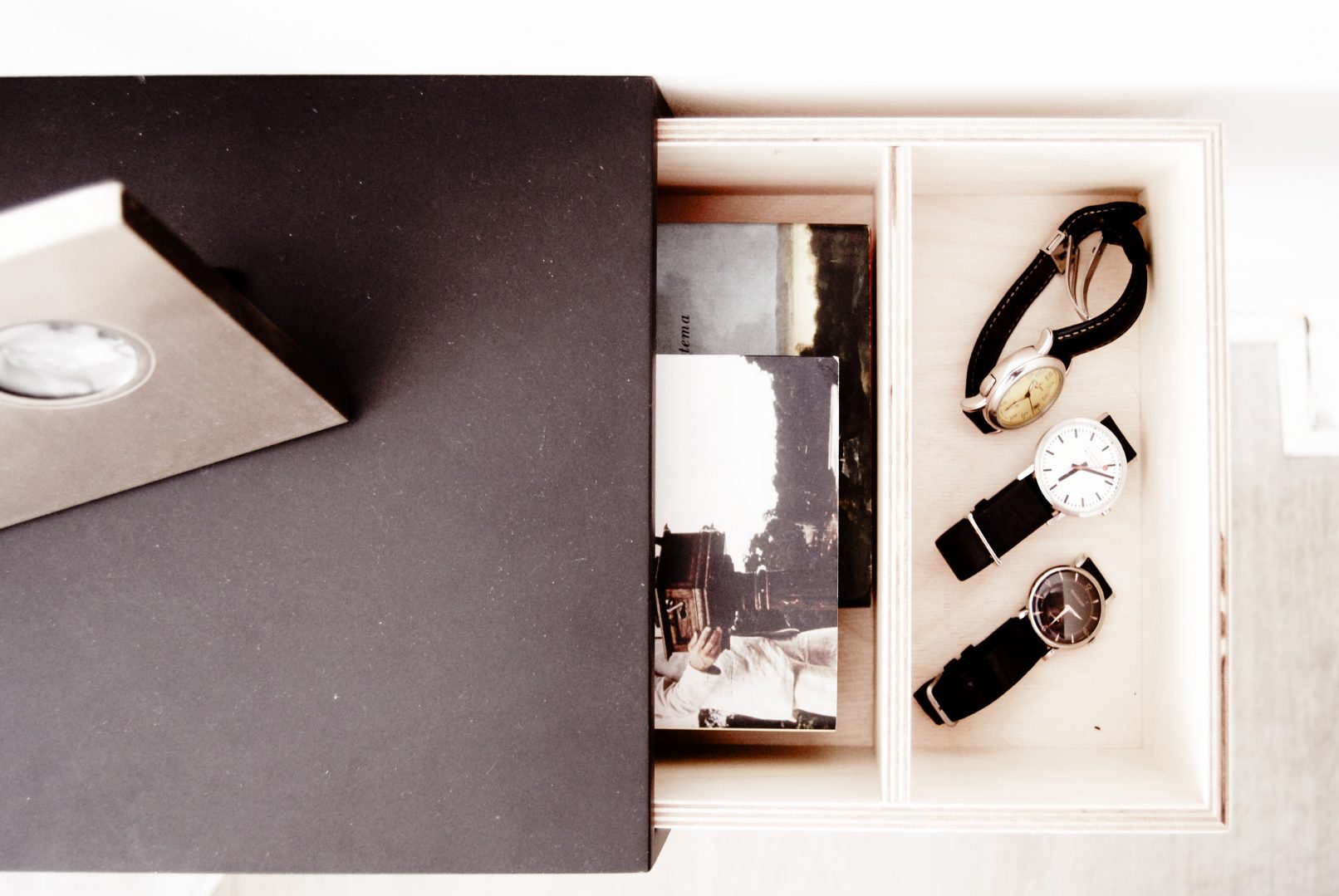 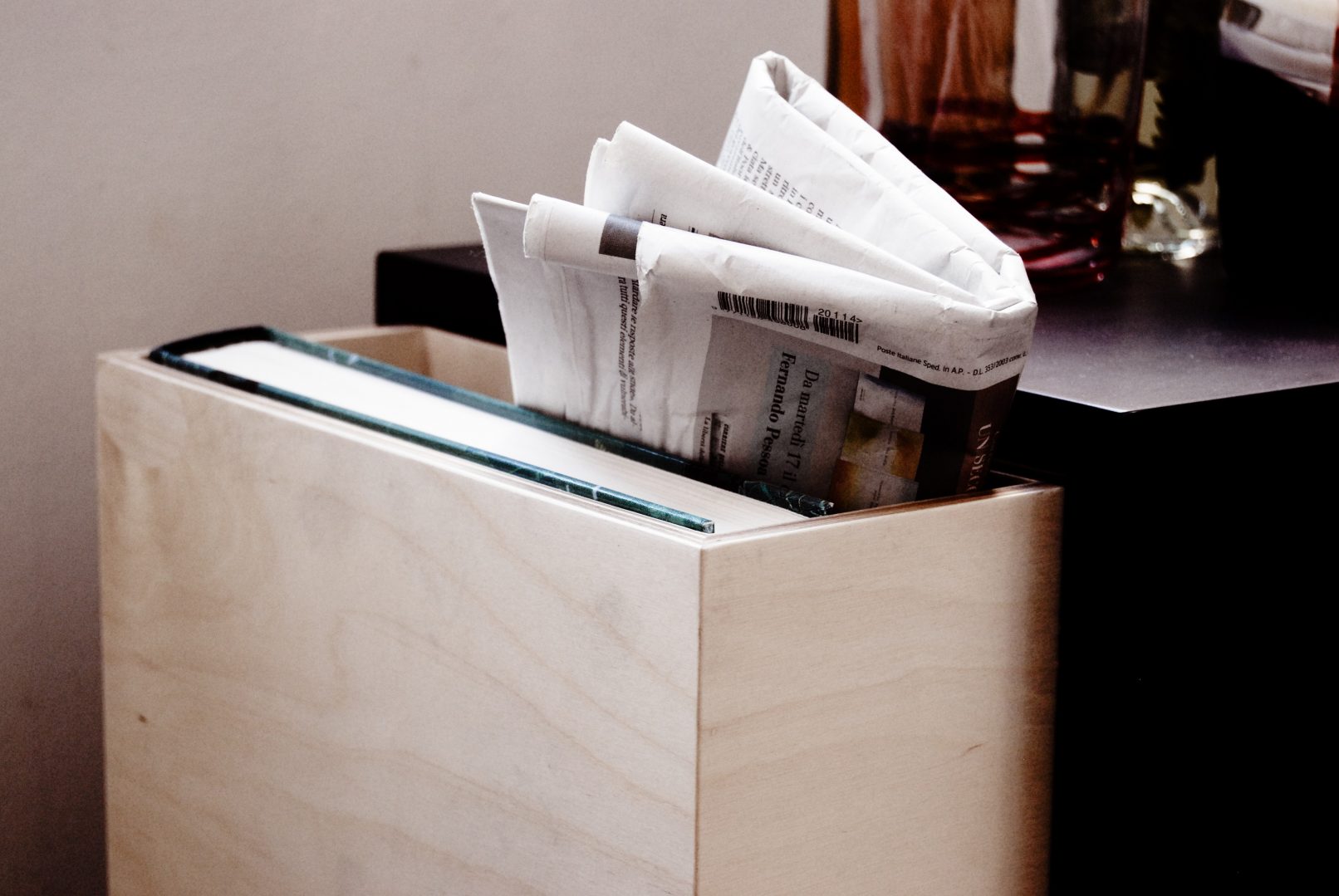 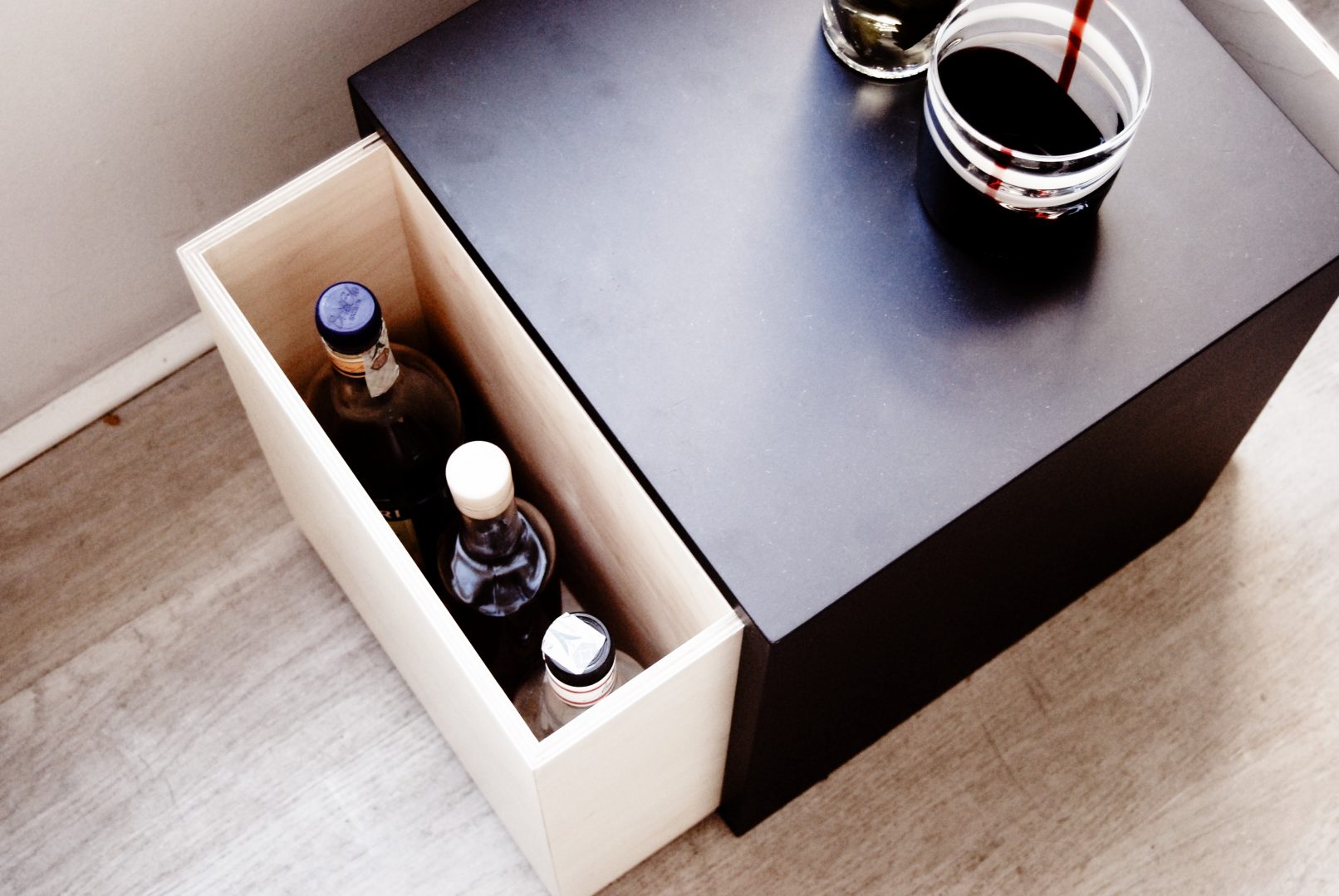 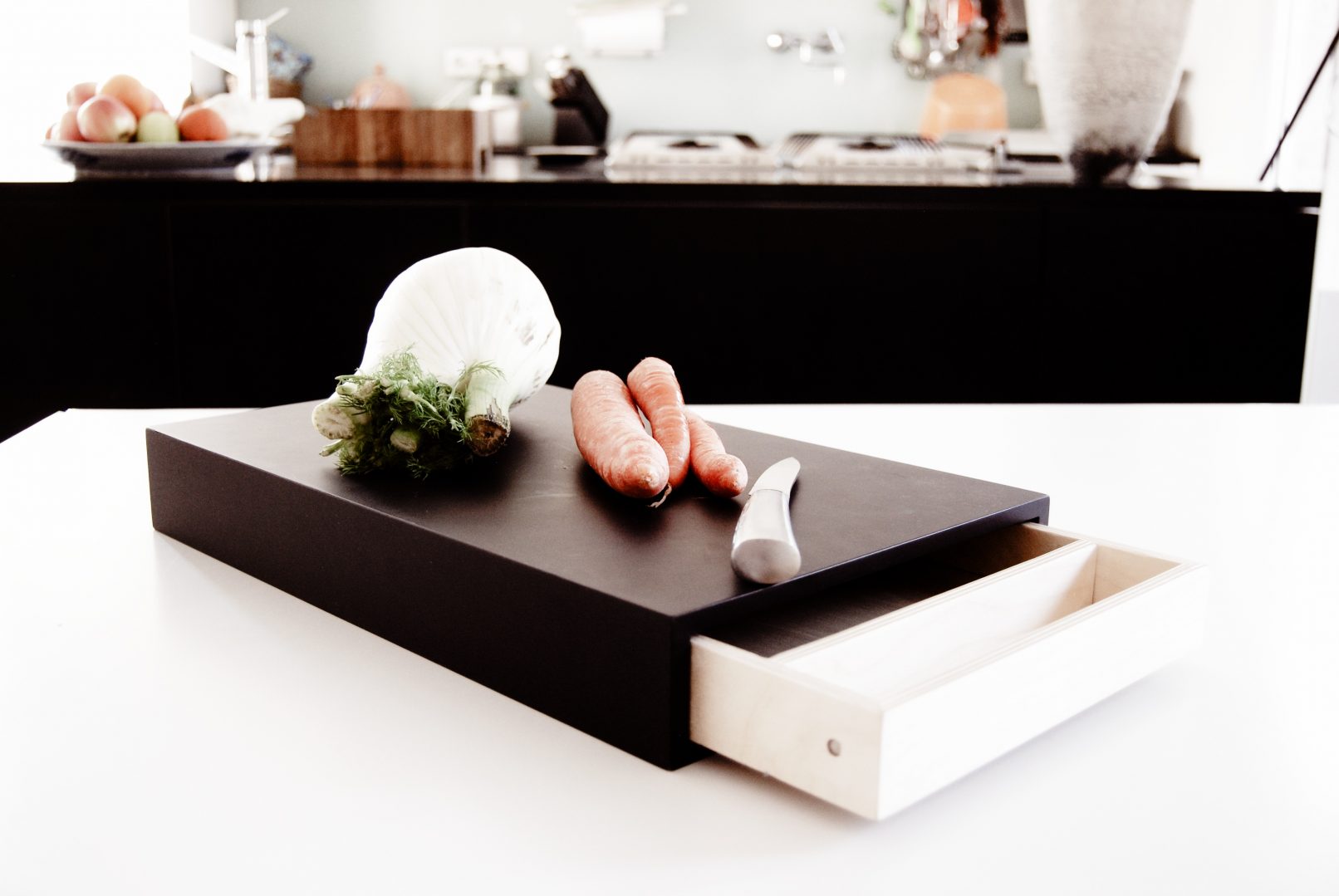 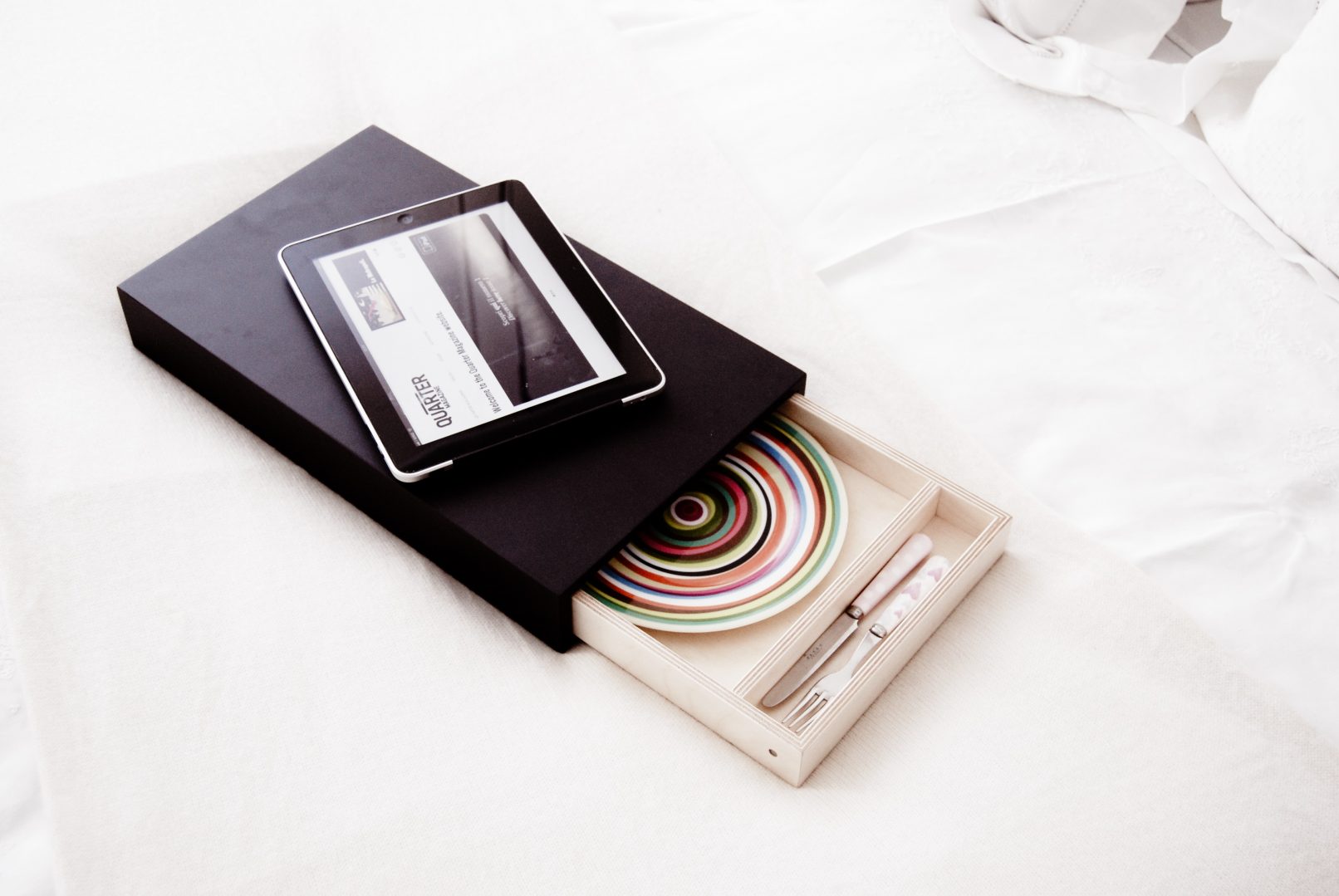